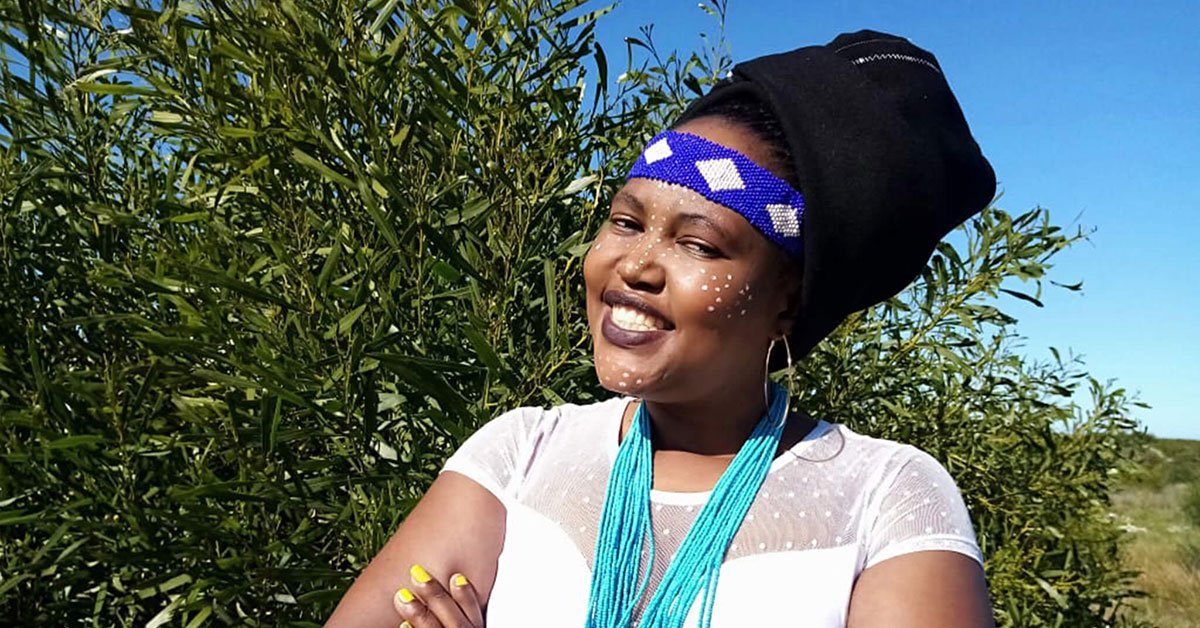 Another Side of Life

By Avela MagagasiSeptember 28, 2020No Comments

I grew up in Eastern Cape. I am from Ntabankulu in the Village called Nowalala (Lugangatho) where I used to fetch water in the river and fetch woods in the forest at the age of 8-9. I was raised by my Grandmother and my mother was working in JHB. It was so nice because we were a lot at home, my 6 brothers, 2 sisters, my Aunt, my uncle and my Grandmother. But what was not nice is my Mom was the only person who was providing us….. Food and clothes including school uniform and school fees. And my moms job wasn’t giving her a lot sometimes we used to sleep without food, my grandmother used to boils water acting as if she is cooking until we fall asleep when we wake up in the morning first thing we look for food but she was always telling us ‘I also fell asleep my grandchildren, after yous’ and we believed her.

When I passed grade 9 I had to go to another village to attend high school where I attended school at Ntsikayezwe high school. It was nice at school but where I was staying it was not nice because I was like a slave, there was 6 children that was still in primary school. I used to do washing for them, everyday in the morning I must boil water for them so that they can bath and I must make a lunch boxes for them. But what was hurting me is from the bread that I am making lunch boxes for them I will only eat bottom and first slices (crush slices) because they were not eating the 2 slices. I passed my 12 very well and I was working very hard to get only code 7 to all my subjects.

I came to Cape Town 2010 where I found that in Capricorn youth are busy with alcohol and drugs but also I told myself it’s their choice. I decided to start a Netball team at the same time I was trying to show the young girls that there is another side of life, to use drugs and alcohol it is not a good idea. Having those young girls makes me think I must study for a Social Worker, teaching wasn’t my choice it was my mother’s choice although I am enjoying working with children especially girls.

When I imagine my future, I see myself owning my own property, driving my car. I wanna be a professional Social worker and working for my community not working anywhere else. I would like to see myself mentoring young ones in the community. Our community is a community that is being owned by gang members but also some of them join the gang because of their situations that need Social Workers. 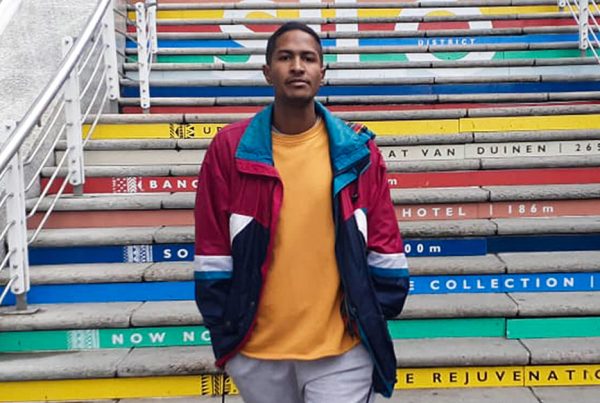 To The Women Who Raised Me 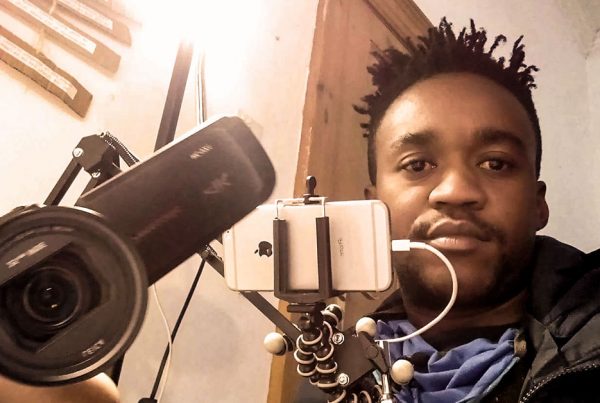 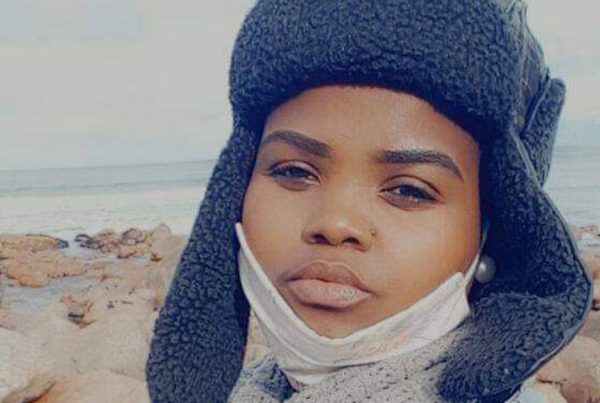