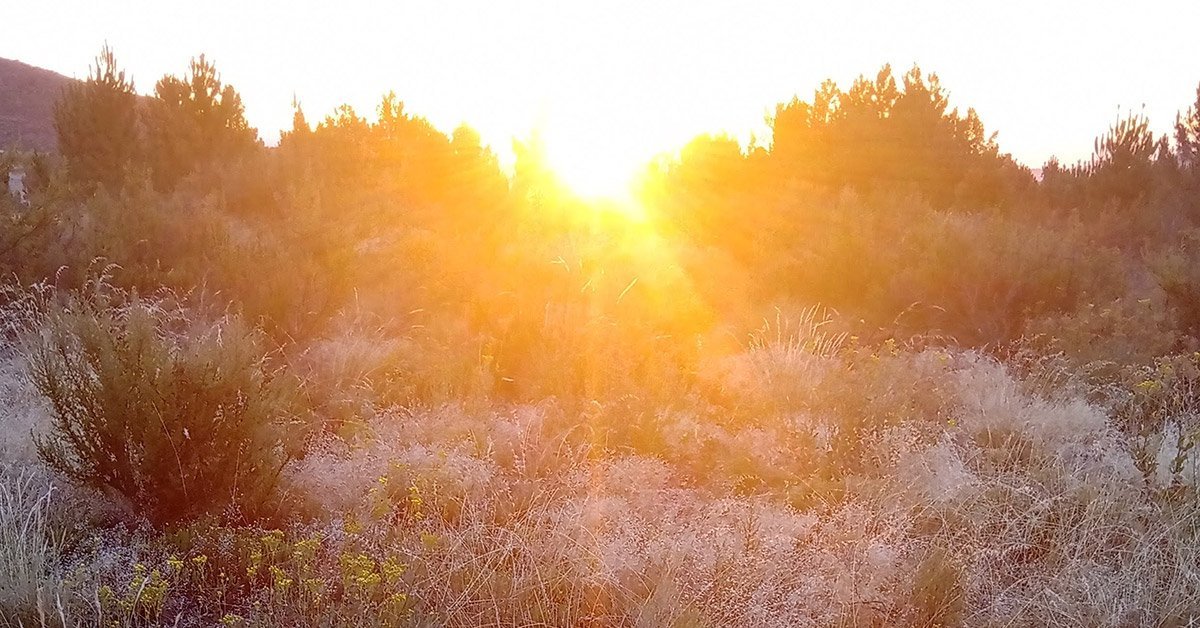 I would like to welcome you to our home, where women speak and men listen. Where we’ve done away with centralised, hierarchical structures and now self govern in localised, decentralized focus groups. We own our own bodies, time and labour and work together with others on shared visions that inspire and add to the good of the whole.

The need for schools and universities fell away as we instead built citizen driven learning collectives where a diversity of knowledge, skills and wisdoms are exchanged and respected equally.

Our cities are designed in sustainable ways, that honour biodiversity and recognise that our health and happiness are directly related to the health of the soil, the creatures, the air, the water and each other. Every corner of every city, town and village is abundant with food growing freely and untouched by harmful chemicals and GMOs, we got rid of them a long time ago!

We realised that prejudice, poverty and inequality stemmed from indifference and a fear of each other, exacerbated by a capitalist society and various apartheids who profited on continued conflict, separation and slave labour. We rebelled and began to build relationships and bridges between divided communities. We began supporting each other, sharing, listening, hearing, healing, celebrating and building relationships and alliances and loving each other. We were such a force, so much so that without even noticing, we were freeing ourselves bit by bit from a reality that had too long enslaved us all.

Nowadays, we sit around the fires and tell our children of this dark past and their bright, healthy, infinite eyes, passionate and questioning look back at us in disbelief as they ask, “How could you have forgotten for so long, that you were free?”

Well, say we, “The roots of oppression were like an invisible enemy, so deep and so strong, they were built that way. When a bird is born into captivity they no longer see the bars that hold them and no longer yearn for what they do not know; freedom.” The children press further, “I see, but then what changed?”

Ahh, “One day the cogs of this giant machine just stopped, and we experienced a time out of time and the whole world was flung into chaos and many people were frightened, confused, bankrupt, starving and desperate. But some jumped into action, organising, assisting, working together, cooking food, growing food and doing the things they had always dreamt of doing and as they did, they started to imagine different futures, more equal and sustainable futures and as they imagined, they created and it was and here we are”, we explain.

“Wow!”, say the children. So basically, it was just a choice, everyone just collectively decided on a different direction and worked together to make it happen?”

“Yes, in a nutshell, but not everyone,” we explain. “We just got to the point when enough was enough and almost overnight we started to take back our power and sovereignty that we had so willingly given away all these years. We started to form co-operatives and trade with each other, only bought local and began to identify and link up with similar initiatives in our area and all over the world. The co op communities became a powerful movement. It wasn’t easy though, we had to be strong in the face of massive corporations and corrupt individuals with covert agendas, who influenced governments and ever tightened their grip. They knew that their survival relied on our obedience and ongoing consumption. Many people were afraid and circummed to and upheld their many restrictions. We had to refuse time and time again to partake in their system, practiced non cooperation and indeed made many sacrifices. They put up a good fight and made things very inconvenient for us, yet more and more people joined the resistance and started to self organise and as time went on, slowly these governments and corporations lost their power over us.”

“Thank goodness!”, say the children, “Imagine living in a world where you had no freedoms and were always having to ask permission for everything!”

We all laugh and agree, that we would rather not.

I am a poet, waldorf teacher, community initiator and full time vision carrier. I have been involved with citizen driven activation's, initiatives and street festivals in my beloved neighborhood, Muizenberg, for the last ten years. What I love and what really inspires me is to see people actively engaging in, celebrating and transforming the streets they live in. Experiencing each other’s diversity and having meaningful interactions as together we take action and begin to create our neighborhoods and our lives how we envisage them to be. I am currently exploring the potential of community led/held schooling in the creation of a Learning Collective, as well as getting my hands in the soil and co-creating our new Muizenberg community garden.